Tokyo, Japan’s capital city, mixes of modern and tradition.  Before 1868, Tokyo was known as Edo.  From 1603, Tokugawa leyasu made Edo from a small castle town into a political center.  With the Meiji Restoration in 1868, the emperor and the capital city moved from Kyoto to Edo.  Edo was renamed as Tokyo. 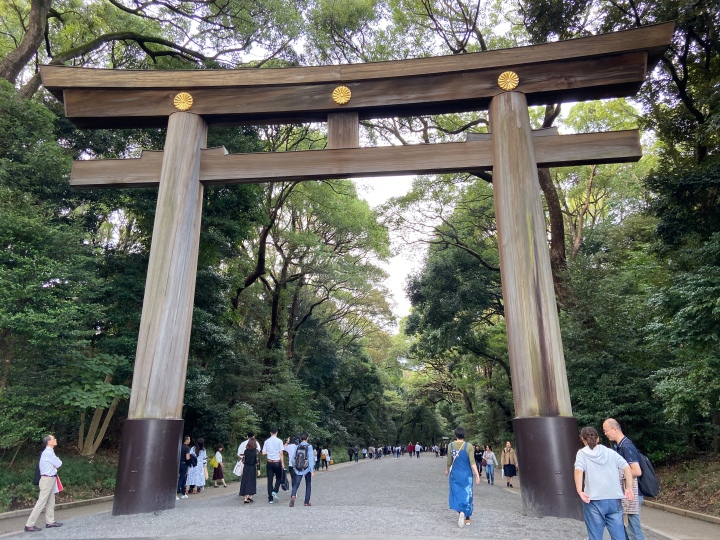 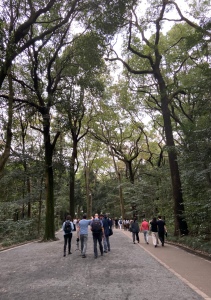 Meiji Jingu is the shrine dedicated to the deified spirits of Empower Meiji (1852-1912) and his wife Empress Shoken.  In 1867, the fifteen year old Meiji ascended to the throne as the Meiji Restoration.  In the Meiji era (1868-1912), Japan moved from an isolated feudal society into the new paradigm of modern democratic nation of Japan.

Meiji Shrine with the Yoyogi Park is a large forested area. 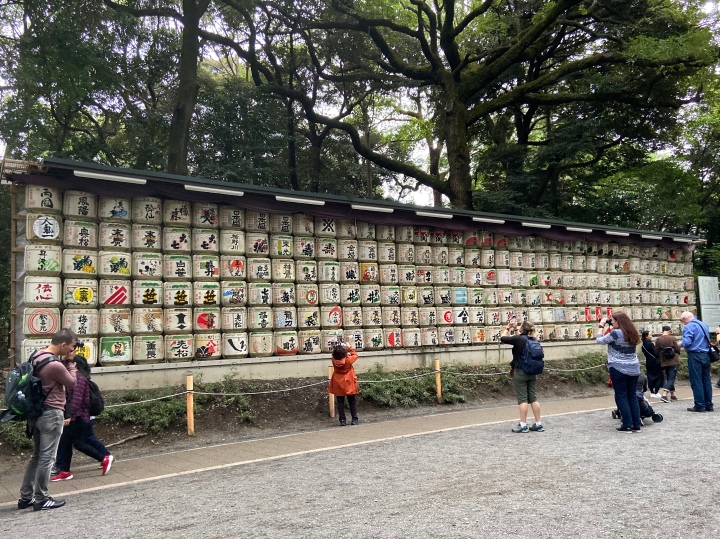 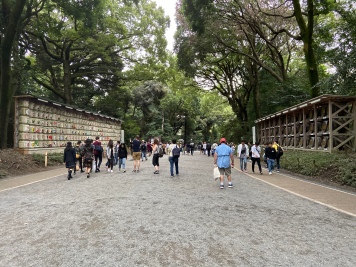 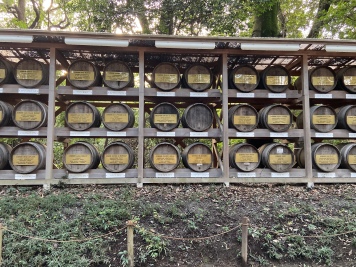 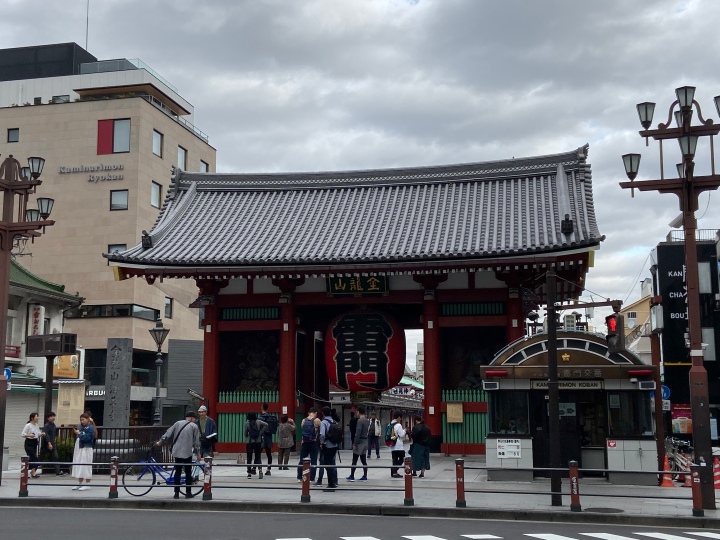 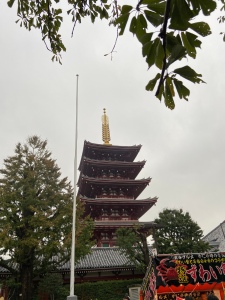 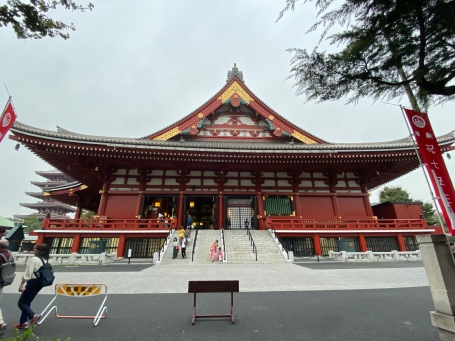 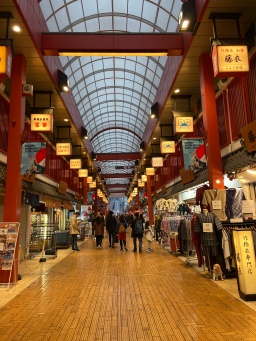 Senso-ji is an ancient Buddhist temple located in Asakusa. It is oldest and one of most significant temple in Tokyo.  A five-story pagoda is the Asakusa Shinto Shrine, and many shops with traditional goods in the surrounding. 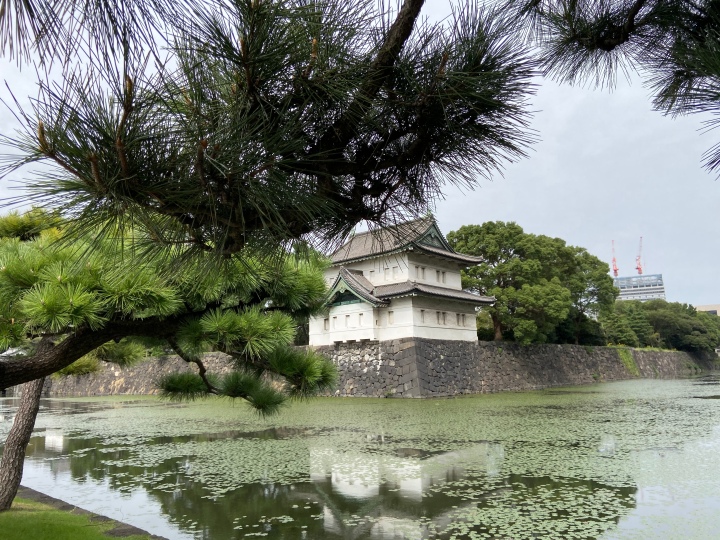 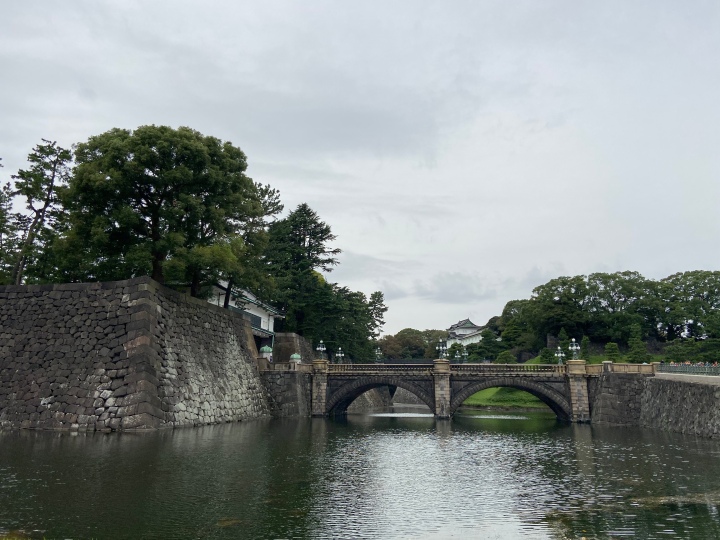 The Imperial Palace is the residence of Japan’s Imperial Family.  A short walk from Tokyo Station, it is located in a large park like area surrounded by moats and massive stone walls in the center of Tokyo.

If you want to have a tour to go inside the Imperial Palace, make a reservation through website of imperial household agency.  It is closed on Sunday and Monday.  The building won’t allow to enter though.  We could not go during our visit because the calendar was blocked for new Emperor Naruhito’s enthronement ceremony. 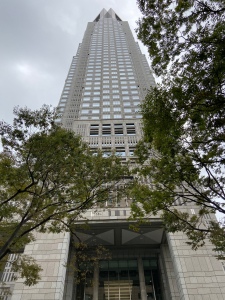 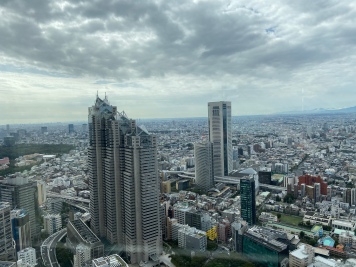 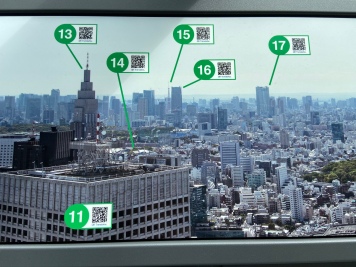 We didn’t climb to the top of Tokyo skytress or Tokyo tower.  Instead, we went to The Tokyo Metropolitan Government Building in Shinjuku for its free observation deck which is about 200 meter high.

It is absolutely worth a visiting.  I especially like the Tokyo sky guide on the windows.  As a result, the visitors know the names of landmarks and buildings. 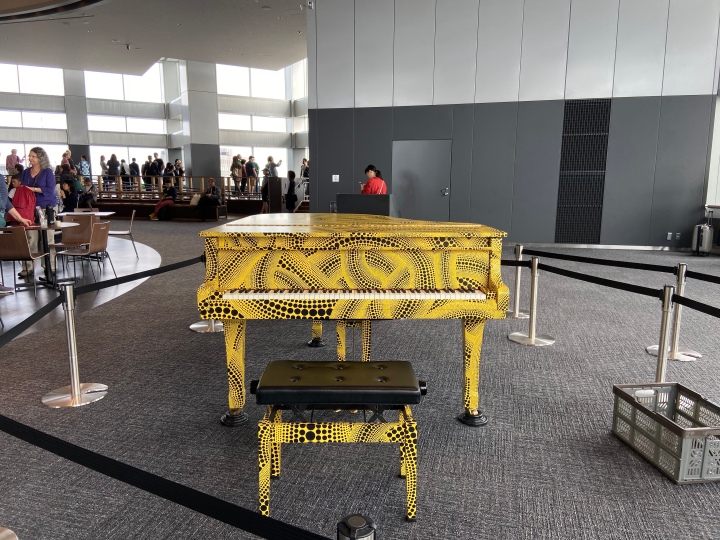 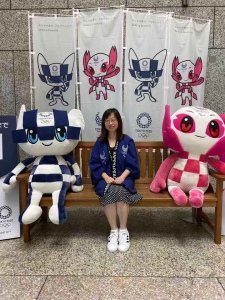 There is also a piano for tourists to play.  There were two persons whom played during our visit.  Many Japanese are fans of classic music.

There was a info area for 2020 Olympic in Kyoto.  Visitors can wear the Japanese outfits that were designed for the Olympics and can take their own pictures while wearing them. 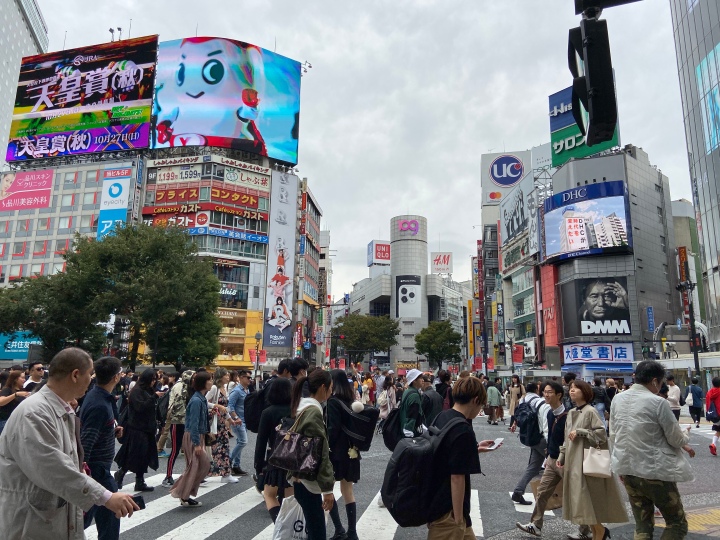 Shibuya crossing, the busiest pedestrian crossing in the world, is located in front of the Shibuya Station Hachikō exit.  It is said to allow approximately 2,500 pedestrians to cross at the same time from multiple directions.  There were not too many people at the intersections when we were there.  Some tourists passed the intersections several times and took pictures.  Everyone was happy to have fun.

I can now imagine why Shibuya Crossing is often featured in movies and television shows which take place in Tokyo. 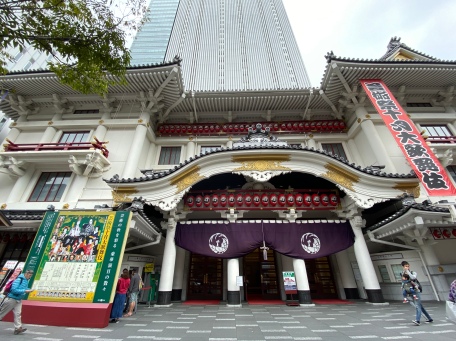 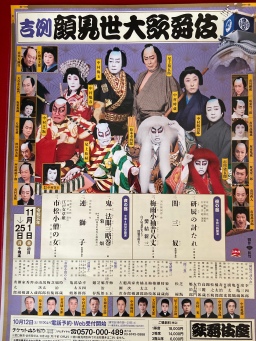 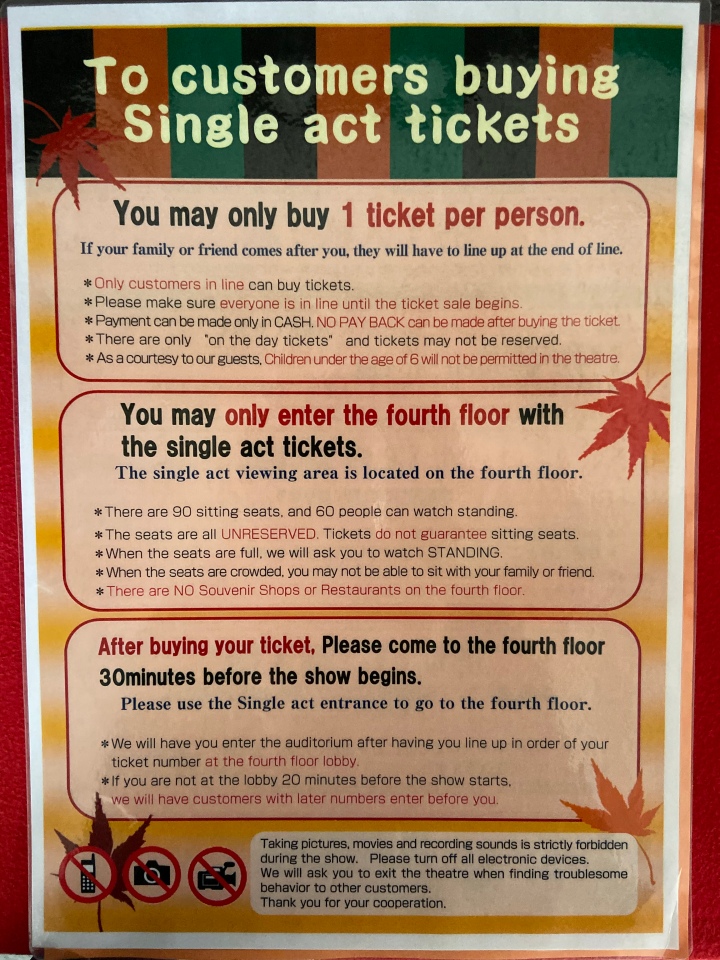 Kabuki is traditional Japanese popular drama with singing and dancing.  Kabuki-za in Ginza is the principal theater in Tokyo for the traditional kabuki.

If you just want to have a taste of kabuki, as normally tourists do, it is very easy.  Go to Kabuki-za theater in the morning.  On the left side of the theater, you will see a red bench and a line of people waiting to buy tickets. This is the line for one-act tickets.  Since each person in the line only can buy one ticket, everyone in the family or group need be in the line if you want to watch the performance.  The performance normally starts at 11AM, make sure to come early to get the ticket.  There will be attendants who can speak English to answer the questions. We bought the one act ticket only ¥600.

The act we watched mainly was dancing, very beautiful traditional Japanese dance.  It is totally worth the time and money. 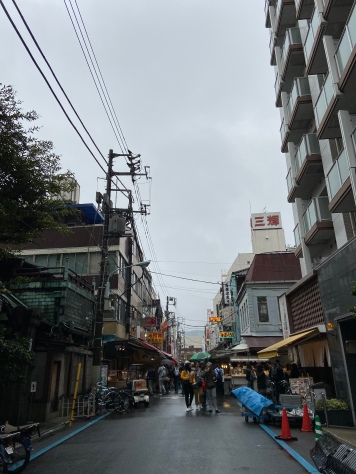 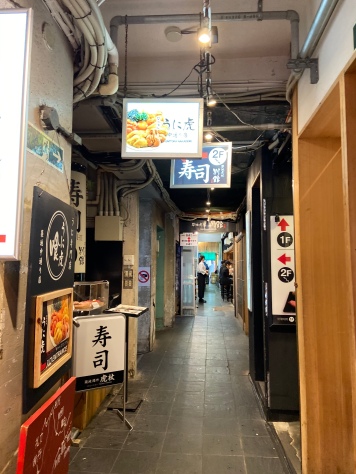 We went there early in the morning to get sea food to eat.  I feel that Tsukiji Fish Market is overrated.